ROYAL KIDS - NURSERY, PRE PRIMARY AND PRIMARY SCHOOL. Located in Curepipe, ROYAL KIDS Center of Excellence in Education is a Private institution, providing care and education to children from 3 months old to 11+ years old. Founded in 1997, the school has since then, served hundreds of children and parents, by providing a high-quality education and care, with the focus on the child?s overall development. The success of Royal Kids School lies in its commitment to EXCELLENCE in terms of education, care and values inculcated in children. Royal Kids initially started as a Nursery & Pre-Primary school, and following constant requests from parents, a Primary School has been set up, whilst keeping in mind the aspect of EXCELLENCE. The Primary Section is situated at Icery Street, Curepipe and the Nursery and Pre-Primary Sections are located at Thomy D?Arifat Street, Curepipe. 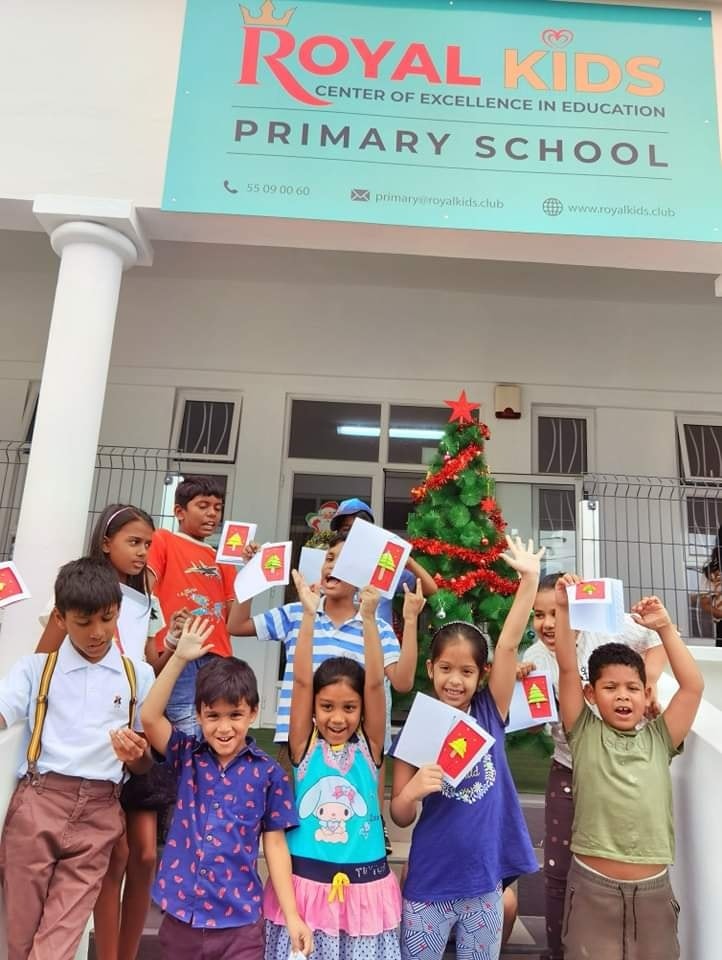 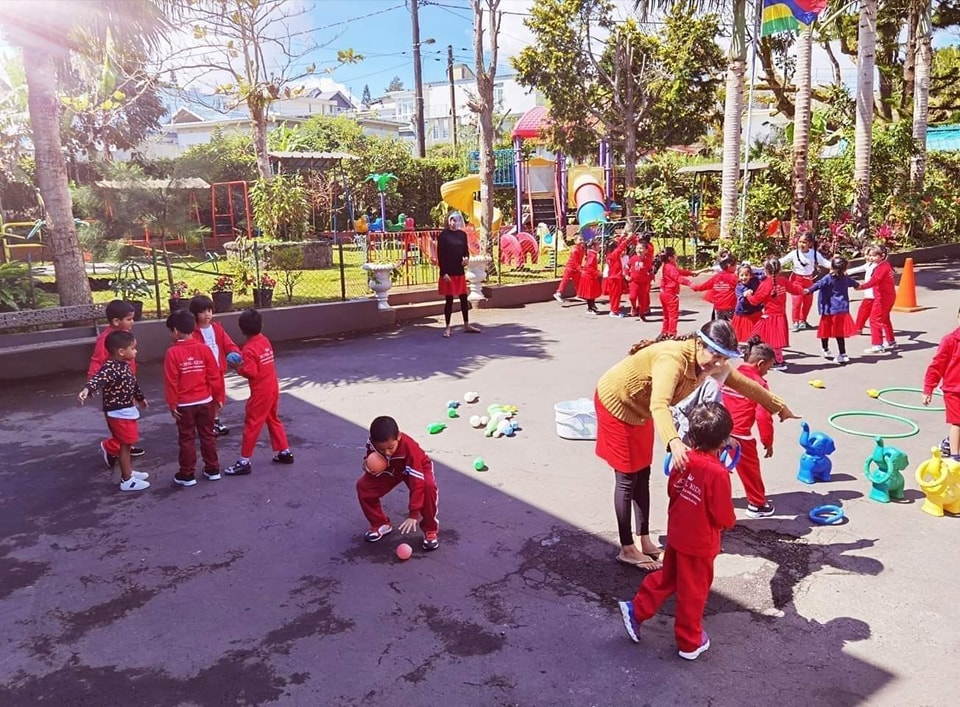 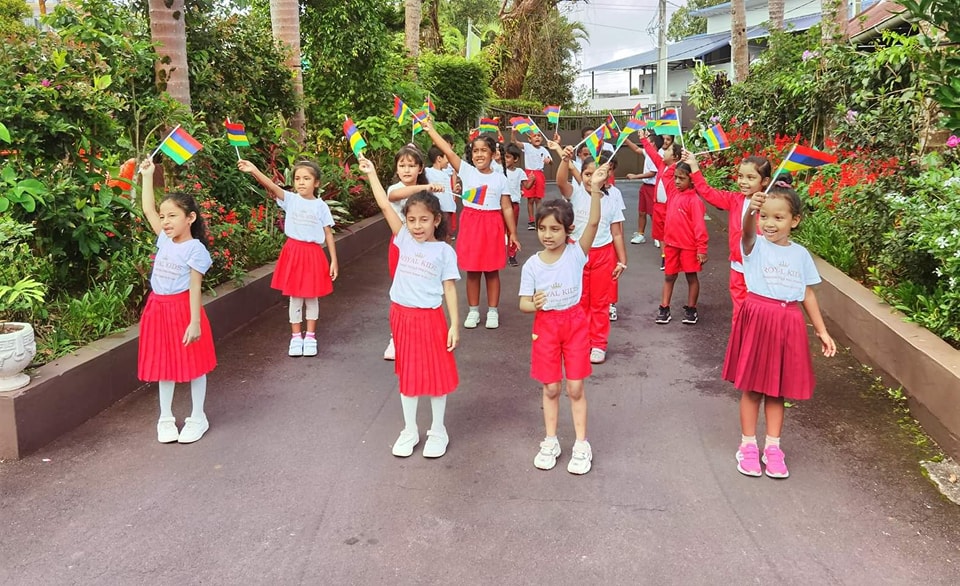